Woolworths Confirmed Profiling Betters and Gamblers to Make Money on Them

Many poker machine players and gamblers were served free drinks and refreshments by staff to encourage them to continue playing. To these claims of profiling select customers at several of the Woolworths’s hotels, the hotel chain has confirmed the reports.

Woolworths is a supermarket chain with a special interest in retail and groceries in Australia and New Zealand. Founded in 1924, Woolworths and Coles Kinda form a duopoly in the country and have been a growing business for decades. Now, they have also ventured into hospitality sector along with expanding in the retail sector with all kinds of products, household supplies throughout the continent. 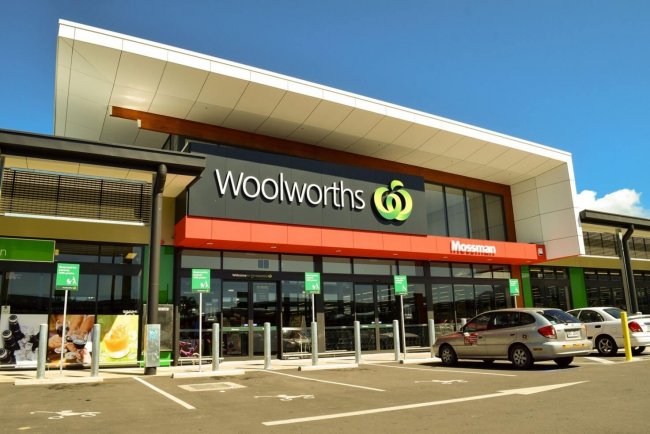 Following allegations by the federal MP, Andrew Wilkie, and Woolworths started an investigation into the matter. The allegations were that several gamblers had complete profiles compiled starting from their personal lives, betting behaviour, and more so that they can be held at the machines longer. Thus, after the investigation started in February, the reports revealed that indeed staff at some of its hotels was involved in the whole thing.

Gordon Cairns made a statement that some hotels in Queensland, South Wales and South Australia were indeed involved in the profiling of customers. He said that they are at odds with the priorities and values of customers and the communities within which they operate.

The ALH group, which houses 75% of Woolworths’s hotel business made a statement on the investigation. They found that since June 2017, some of the pubs in Queensland were recording descriptive information about its customers for better profiling their regular customers. This is the very bottom of the case that started way back in 2017. However, ALH stated that such practices were against its company’s policies and condemned it. They were below their expectations from the management of these places, ALH made the statement.

Same practices were also found in certain pubs in NSW and South Australia. As per investigators, some of the staff from Queensland pub offered extra drinks free of cost besides more attention to high-end clients so as to prolong the gambling activity in Netent online casinos. However, such practices have now been terminated as confirmed by the company.

Roger Corbett, the former Woolworths’s CEO and current chairperson of ALH oversaw the complete investigation and filed the reports recently. This leads to the final findings of the whole incident. What happens in this is that the basic information about customers is recorded, as per the company policy. But, the allegations were about more involved data keeping. The MP, Wilkie made reports in the parliament that record things like times when they come in and leave, their favourite drinks, favourite football teams, usual gambling behaviour, whether they have a partner or not, any preferences in seating, selecting a routine, preferred level of bets and more. What happens as a result that unknowingly these people’s basic rights have been violated keeping in terms of the privacy concerns.

Regardless of the value associated with the business and the intentions of making more money, the methods utilized were completely illegal. Further, recording this information without any prior consent is a matter of concern. To look into the detailed reports, conduct a proper investigation into the matter was sought after in the parliament by the MP. And, so far the actions have been for the good. At least, Woolworths has also accepted that those policies were on contrary to their ethics and this is not what they expect to follow.

Hence, the staff and the authorities have been taken into the investigation for finding out the responsible ones. This is sure to make some amendments and give some relief to their customers.