Rebranding of William Hill and CrownBet to a BetEasy

On the 2nd August 2018, the William Hill, Australia and the CrownBet announced their re-branding to BetEasy.

This was initiated during the early months of 2018, when the William Hill was acquired by the Stars Group. Immediately after that, they showed interest in re-branding the two famous bookmakers into the same firm. Matt Trip, CEO of CrownBet revealed the new name on Tuesday and also at the same time, launched the BetEasy website. 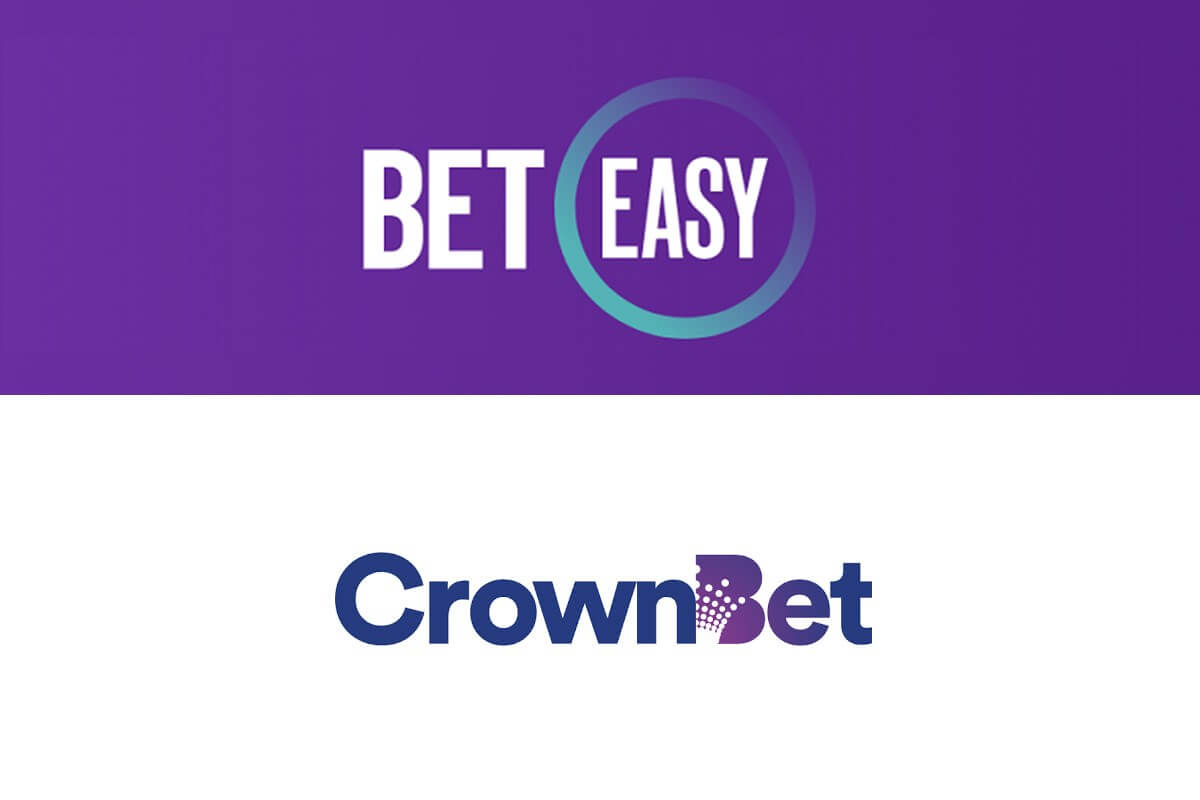 How will it affect betting customers?

In simple words, customers of CrownBet will have to face less change as compared to those who predominantly used William Hill as they would have to migrate much more on the platform.

In more elaborate terms, the customers using CrownBet would have their account names automatically change to the BetEasy platform, whereas the William Hill customers would have to see their accounts being transferred onto the platform since the core platform of both the websites are not the same. But note that, customers who had accounts on both the platforms will have it merged as one. That is, the William Hill customers will have to face an additional ordeal of one or two steps of getting their account back while they watch an easy morphing from the CrownBet customers.

How did they get into BetEasy?

In 2014, Tripp had purchased the bookmaker company Betezy and changed the spelling to BetEasy before launching it. That soon turned into CrownBet named after the Crown Resorts and James Packer became one of its majority stakeholders. On the other hand, although William Hill, Australia stuck to their name, they could not gain the required traction.

In the starting months of 2018, these two companies were acquired by the Stars Group, which immediately initiated their plans of re-branding. The whole of the William Hill, Australia branch was purchased by The Stars Group anticipating the merger. In this process, they also tightened their hold on the CrownBet from 62% to a whopping 80%. The purchase of both the companies resulted in the cost of close to $315 million.

The actual plan of Tripp was not to return to BetEasy. He was retained so as to ensure that he doesn’t move away from his position of CEO post The Stars Group possessed CrownBet. Sportingbet was something he could not forget easily as he had his heart on it. Tripp also confessed that he wanted to name his acquisition as SportingBet but the name was blocked by the courts as it sounded very similar to the Australian firm, SportsBet. With that out of the options, he decided to launch the brand under the name ‘BetEasy’.

How does this change the betting landscape in Australia?

BetEasy will be the third largest real money casino in Australia. But there have been some speculations from the down under that a few companies have the major hold in the betting market. Responding to this, the government has put more regulations on taxes and also increased them. The government has also taken up measures to protect the interests of the customers against hiking taxes, and also, the national government has banned on advertisements relating to gambling and betting during the sporting events. Do note that it is not an all-out ban, which is prevalent in countries like Italy, but only a ban on advertising five minutes before and after the event. However, the ban would be effective from 5 in the morning and will continue until 8 30 pm. Post 8:30 at night there would be ads showcased at set intervals in play, which includes weather delays or halftime.