The modern notion of slot machine dates back to 1890s when the mechanical level operated coin ejection gaming devices made to the market. Not only did they become an instant hit, they spread like flu from San Francisco to everywhere around the world today. You can find thousands of apps in your smart phone today that replicate the same using a touch screen and push type buttons on the screen. They are not tactile, and not necessarily have hearts, diamonds, spades, horseshoes or bells. Though, they have still embodied the eternal character of pulling or pushing a button, making a symbolic 3 in a row and getting coins in return. One such game is Coin Master which is very much like the olden days. 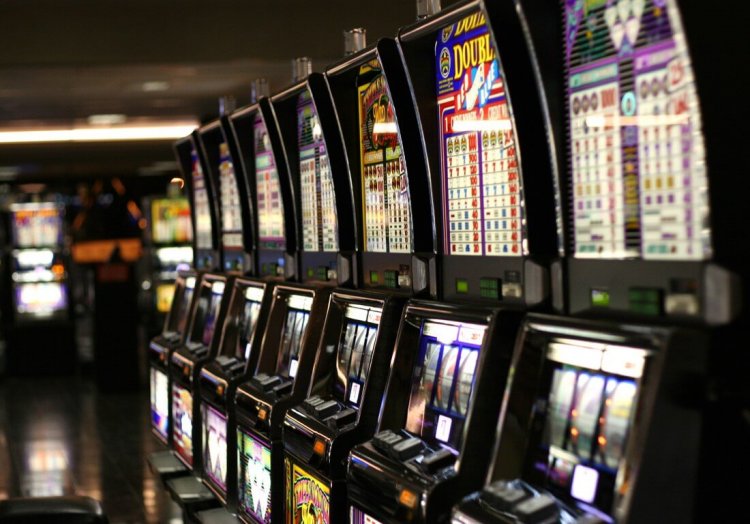 Today, this idea of the slot machine is churning out millions and billions annually through gambling industries around the world. In almost every corner of the world from Sydney to Las Vegas, these are everywhere. They are even found in children-themed playgrounds. They are not given real money, but virtual coins and other stuff like toffee and a candy. The idea though, remains intact and very attractive for all ages.

Few countries took them so seriously that these bandits started looting 12 billion annually. One such place is Australia. These slot machines also have a nickname called “pokies” referring to the poker machines.  To put that number into perspective, imagine around $650 per adult in the country, annually. If you want to spend that much, perhaps you would think of insurance, anyway, the numbers are still not satisfactory for the gamer generation and gambling sector. And, that is why they are working on a new and better kind of pokies.

According to the reports, Victorian and NSW have received applications for allowing these casinos to roll out a new type of slot machines that are being called skill-based pokies. A skill-based poker machine means that it will look and feel more like playing video games, determine payouts based on the ability of the player, and are aimed largely at drawing in millennials to the poker machine.

What this means that the casinos are trying to offer even the VIP customers to enjoy the traditional game, but in a new matured and modern style. Wymac, which is a poker machine manufacturer, has launched several of such applications to the authorities. Their founders are also the ones who are involved in a joint venture with Casino Resorts, owned by James Packer. Their main motive as a manufacturer is to push for the development of these so-called “skill-based” machines.

Well, if the applications get an approval, it certainly marks the fundamental revamp of gaming devices. There is no doubt that the video poker machines have improved over time. The major difference now is they are computerized and not mechanical. The levers are replaced by buttons and they now approve banknotes in addition to higher bets and faster spins. Today’s transformed models have monitors with high-resolution and not like the traditional cast –iron predecessors. The video and audio effects besides pop-culture themes simply adds up to make the game more compelling than before.

Now, just as the news has spread, advocates of public interest have come up with their own theories of the move. It is being said that such mixture of skill with the game of random chance creates an illusion in the mind of the gamer that if they are skilled enough, they can have control over the gaming machine, and thus the game. This will create more opportunity for losing money even more quickly and in more amounts, by keeping the user under a false belief.